Our mentors are friendly, experienced Delphi Pascal developers who will help teach you new techniques and tricks.

Join hundreds of students who have enjoyed learning and improving their skills by taking this track.

Delphi is an Object Pascal based programming language for desktop, mobile, web, and console software development. Delphi was the code name for a yet unnamed product during its initial development prior to its debut in 1995.

Delphi was originally developed by Borland, lead by Anders Heilsberg as a RAD tool for Windows as the successor of Turbo Pascal. Delphi added full object-orientation to the existing language, and since then the language has grown and supports many other modern language features, including:

Like its predecessor Turbo Pascal, at the core of Delphi is a native code compiler. Turbo Pascal provided an ideal balance between the speed of programming and the speed of the resulting programs, clarity of syntax and power of expression, these tenets remain true today in Delphi. More recent versions of Delphi are able to compile native code for many different platforms:

In 2006, Borland’s developer tools section were transferred from Borland to a wholly owned subsidiary known as CodeGear, which was sold to Embarcadero Technologies in 2008. In 2015, Embarcadero was purchased by Idera, but the Embarcadero mark was retained for the developer tools division.

What I like about it is that I am able to solve the challenges in a TDD way working in a environment that I am familiar (my own PC not a browser IDE) and the cherry on the top of the cake is that I have access to code reviews.

Once you join the Delphi Pascal language track, you will receive support and feedback from our team of mentors. Here are the bios of a few of the mentors of this track.

I like the programming, and although I have programmed in different languages, until now the one that has captivated me has been Delphi. I am what is known as a 'specialist'. I have been using Delphi (since version 3) for more than 20 years. 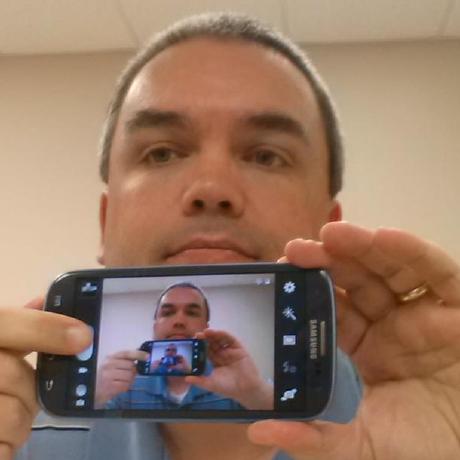 I have been using Delphi professionally since 1996. Exercism is my first real push into Open Source and I'm happy to have this opportunity to teach and share the virtues of Delphi with others. 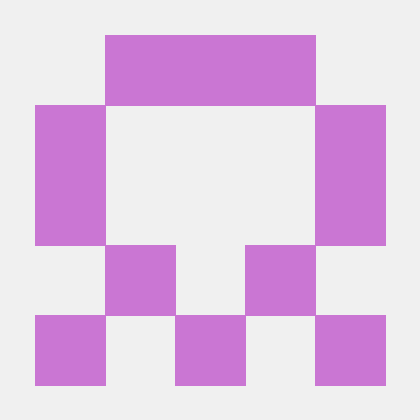 I began programming with Turbo Pascal in 1987 and later I discover Delphi. I like to help others and Exercism is the right place.
Fun. Challenging. Interesting

These are a few of the 76 exercises on the Delphi Pascal track. You can see all the exercises here.

The Delphi Pascal Maintainers are the brains behind the Delphi Pascal Track. They spend their spare time creating interesting and challenging exercises that we can all learn from. We are incredibly grateful for their hard work. Here are the bios of a few of the maintainers of this track.

I have been using Delphi professionally since 1996. At my day job I develop software used in the control of various types of test machines used by the auto industry. Exercism is my first real push into Open Source and I'm happy to have this opportunity to teach and share the virtues of Delphi with others.

Get started with the Delphi Pascal track. As with everything on Exercism, it's 100% free!